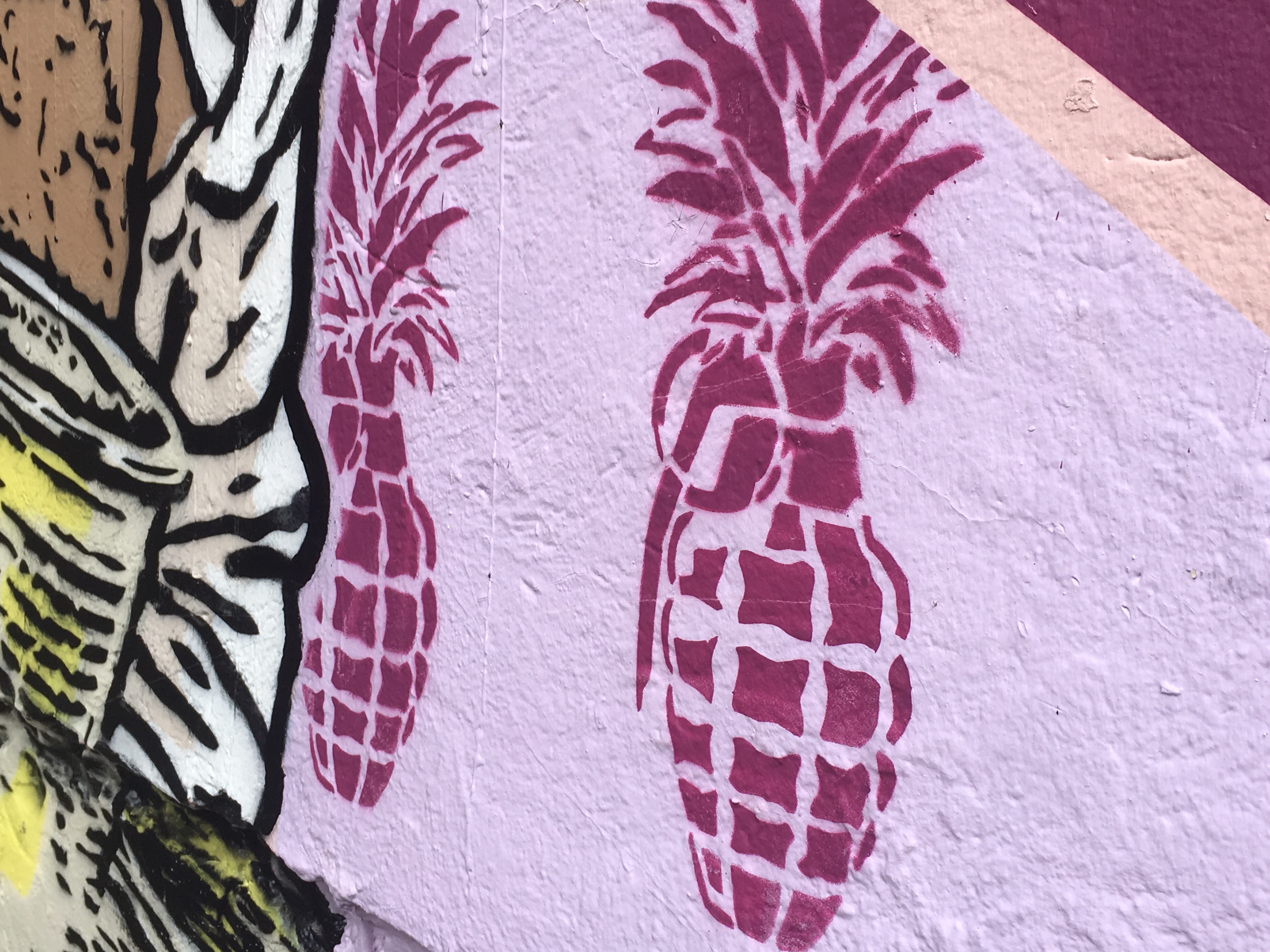 It’s probably quite difficult at this point to find someone with access to Netflix who hasn’t seen “Narcos”. The mini-series documenting the rise and fall of Colombian drug lord Pablo Escobar was a blockbuster for the budding network and captivated people around the world who were shocked at the vvel of violence and control this man had over an entire country and an illegal industry.

But what the mini series doesn’t really tell us is that Colombia was already in the midst of a civil war when Escobar rose to power. In fact, I believe the writers only devoted a small amount of screen time to the faction that not only terrorized the Colombian people as much as the cartels did, but were also a thorn in the side of Escobar himself.

We’re talking about FARC — Fuerzas Armadas Revolucionarias de Colombia– or the Revolutionary Armed Forces of Colombia. Rising from the Cold War in the 1960’s this guerilla group once boasted an army of more than 14,000 men and women who promoted an anti-imperialist and pro-agrarian agenda. Kidnappings for ransom, murders, illegal mining operations, and the sale of cocaine funded their movement. Throughout the next few decades FARC would prove to be a powerful terrorist organization and was responsible for civilian deaths conservatively estimated in the thousands.

However, over the last ten years FARC has quietly watched its membership decline, began the process of disbanding, and in 2012 signed a peace agreement with the Colombian government. One week ago as of this writing FARC handed over a large number of its weapons to the United Nations to further honor the peace agreement.

But the FARC legacy is far from over.

What They Left Behind

As is the very definition of a guerrilla movement FARC operated in the shadows. Specifically the shadows of the Andes mountains that cover most of the interior of Colombia. Despite their credo which advocated for farmers the same people they vowed to support suffered the most at their hands. While the rest of the world was focusing on the heavy drug traffickers like Escobar the small villages and rural peasants of Colombia were seemingly left to fend for themselves. Once the major cartel activity had quieted in the 2000’s FARC saw a brief resurgence and attacked Colombia’s interior infrastructure with a vengeance as a fiery “hasta luego”. But they left another calling card as well.

It’s almost impossible to say how many landmines are buried beneath the lush green grasses and forests of the Colombian jungle but it’s easy to count the maimed and the dead. Colombia falls only behind Afghanistan in the number of landmine related injuries. According to local and international sources more than 11,000 Colombians have been killed or injured by landmines since the late 1990’s, almost all of the victims rural peasants; men, women, and children.

According to HALO, an NGO working toward landmine eradication worldwide, the actions of FARC have displaced 12% of Colombia’s population, placing this South American country just behind Syria in its number of internally displaced persons per capita. But as HALO and other landmine focused NGO’s work to eradicate the mines from the soil, which is difficult as FARC mines were generally made with plastic rendering the traditional metal detection method useless, the rest of the world has no idea the grave danger the Colombian people still face today, even as FARC dissipates and its guns go to the UN.

Unless you’re a fan of street art, that is.

It’s a running joke amongst Bogota’s street artists that Justin Bieber got a police escort to get his hands dirty with spray paint when he visited Bogota for a performance in 2015. He had protection Colombian street artists never get and added a Canadian flag with a marijuana leaf in place of the maple leaf. “So original,” quipped our guide from Bogota Street Art Tours, her voice dripping with sarcasm and thinly veiled anger. The Bogota street art community has been battling the police for decades, which resulted in the death of a teenage artist in 2011 as he was caught painting by police and was shot in the back as he fled. Bogota’s street artists are numerous, each with their own style and level of anonymity that are common in the the community. Murals and illustrations are signed but few people outside the community can connect the signature to the artist. In Bogota, it was safer that way. However, it was the outrage that arose from the death of young Diego Felipe Becerra prompted then mayor Gustavo Petro to adopt a different stance.

Today Bogota’s walls, bridges, and high rise buildings are bursting with both commissioned and non commisioned art highlighting the work of both local and international street artists. However, when it comes making an impact regarding Colombia’s landmine crisis no one paints a better picture than DJ Lu. Also known as Juegasiempre this artist is highlighting the passive violence that still plagues Colombia today with eerily realistic stencils of amputees using AK-47’s as crutches, insects with weapons for wings, and the one that addresses the issue so simply and so poignantly. Perhaps you’ve seen it. DJ Lu’s illustrations don’t just exist within the confines of Bogota. Shoes, T-shirts, prints, and posters can be found around the world, each of these featuring the pineapple grenade. It’s perhaps the best homage to those who have lost life, limb, or both and as a medium to help the rest of the world understand the crisis millions of rural Colombianos still face.

Because none of these farmers know what lies beneath the pineapple fields but if DJ Lu, HALO, and the former FARC members who are helping them locate the devices continue to bring awareness to Colombia’s landmine emergency perhaps one day they won’t have to.